An apparent ‘glitch’ on the CoinMarketCap website sent Crypto prices soaring late Tuesday afternoon as the total market hit $692 quintillion USD, creating millions of billionaires out of those who held the currencies affected by the so-called malfunction.

Many who attempted to make a profit during the glitch found that their sell orders were simply confirmed for the actual price and that they were not yet a millionaire.

‘glitches’ in the crypto world are uncommon, having only affected the price of markets for mere seconds in the past. It is still unclear whether the so-called ‘glitch’ was in fact an error, or if it was a malicious attack.

While the exorbitant price of many cryptocurrencies has been fixed, the all-time high (ATH) remains visible on most exchanges, leaving all who hold a bag speculating on what might have been. 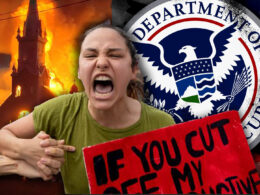 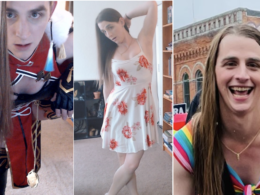 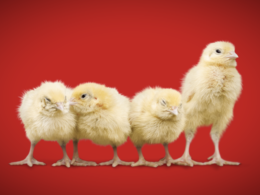 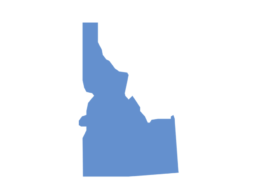