Home News New $700 COVID Pill About to Get FDA Authorization

Two COVID-19 antiviral pills are now very close to becoming available and are bringing claims by the national and international media that a ‘proven oral treatment’ will soon be available to quell the SARS-CoV-2 infection.

Pfizer’s PF-07321332, in combination with the HIV antiviral ritonavir, is well into Phase 3 testing as a treatment for people who are infected with SARS-CoV-2, but who are less likely to be hospitalized with COVID-19.

Last month, Merck & Co. with partner Ridgeback Biotherapeutics announced they were nearing the end of a Phase 3 trial of their proprietary pill, molnupiravir, as a treatment for people who are in early infection. The firms announced weeks ago that they enrolled uninfected people who live with someone who is COVID-19 positive in a Phase 3 trial to test the small molecule’s ability to prevent SARS-CoV-2 infection.

This week, the pair of companies announced they are seeking emergency use authorization in the U.S. for molnupiravir, moving the pill closer to becoming the first oral antiviral treatment for Covid-19.

An application was submitted with the Food and Drug Administration for the drug to treat mild-to-moderate Covid-19 in adults, the companies said in a statement Monday.

Amid recent pushes for mandatory COVID-19 vaccines for all age groups regardless of risk, recommendations for mandatory booster shots every 5 months, and now expensive pills for treatment, many are accusing the pharmaceutical industry of profiteering.

In a recent study of over 200 healthcare workers, after 28 days of follow-up, significant protection of ivermectin preventing the infection from SARS-CoV-2 was observed.

Health care workers received 0.2mg/kg of Ivermectin once weekly for 28 days, while 271 health were assigned to a control group (no Ivermectin). At the end of the study, the authors concluded that Ivermectin reduced the risk of COVID infection by 74%. 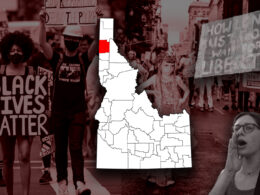 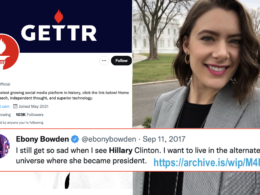 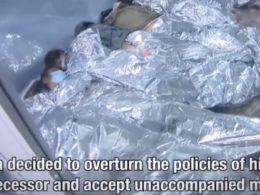