A small group of overweight, self-described ‘National Socialists’ was seen in Florida, heckling passing traffic before engaging in a physical altercation with an individual in the middle of the road.

Watch some of the hilarious confrontations below…

The media calls Donald Trump a nazi. They call Tucker Carlson a nazi. But in reality, self-proclaimed ‘neo-nazis’ like these are really just a small, fringe group of ex-meth addicts or obese former Juggalos.

The ‘neo-nazis’ then began shouting ‘white power’ at a man filming the scene, before performing a roman salute.

The cartoonish, overweight black-clad men began spitting at the shoes of those filming, before brandishing an Israeli flag.

As you can see, ‘neo-nazis’ do exist, but there might be about 100 of them in the entire U.S. The media will continue to claim so-and-so is a neo-nazi simply to tarnish their career, as they do with Tucker Carlson or Donald Trump. 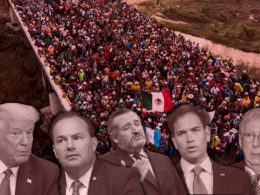 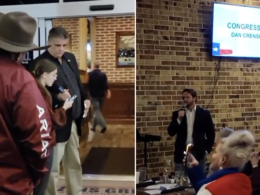 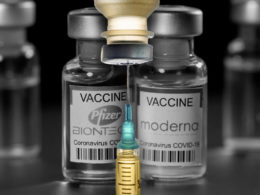