Officers were called to the 3100 block of Legion Lane, just after 4:30 p.m. for an attempted stabbing report.

Within moments of officers arriving, the officer-involved shooting occurred. Family at the scene told 10TV that the victim is 15-year-old Makiah Bryant.

#Columbus
*potentially disturbing*
Body cam. Suspect had a large knife and officers were responding to reports of a knife. pic.twitter.com/ddoXQKXxSf

Body camera video released by Columbus Police in Ohio shows #MakiyahBryant attacking another female with a knife before she is shot by police. #BLM have been protesting, calling the shooting racist because Makiyah is black. pic.twitter.com/LY1HaJyI1F 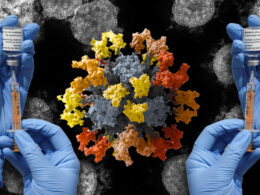 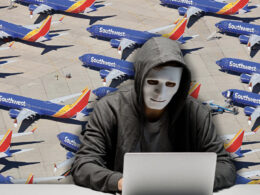 This week has only gotten crazier. On April 20, 2021, a Minnesota jury decided to convict police officer…
byDaily Veracity Staff 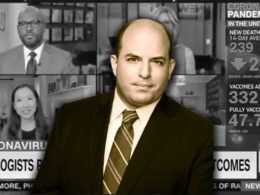 The latest data released by the CDC shows a total of 438,441 total adverse events reported to the CDC’s…
byDaily Veracity Staff