Home News 4Chan Has Hunter Biden’s iPhone & is Releasing 450GB MORE Private Data Including Passwords — “Ladies & Gentlemen, We are in!”

4Chan Has Hunter Biden’s iPhone & is Releasing 450GB MORE Private Data Including Passwords — “Ladies & Gentlemen, We are in!”

Researchers on 4Chan have begun examining an offline backup of Hunter Biden’s phone. They found the password and are going through all the files.

The individual who initially released the data claimed to have been threatened by unnamed individuals close to the administration.

“I was told Hunter had sexual relationships with a lot of people in the so-called ‘elite’ and families are ashamed,” said the anonymous individual, adding that ‘the elite’ want to “prevent the humiliation because he f-cked half the kids, sisters and wives in the small ‘elite’ circles.”

The data is alleged to have come from an iPhone backup drive that contained everything from deleted phone calls and text messages, to web-search history including pornography habits.

The alleged documents also show text messages claiming there are “more weapons in your son’s room than in an armory,”

The 4Chan info dump is currently ongoing and can be followed here. We will continue to provide any updates if important information is to be revealed. 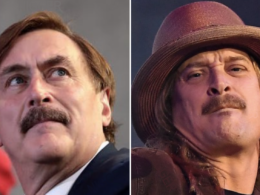 Is Mike Lindell Kid Rock? They’ve Never Been Seen Together in the Same Place

Some Things You Can Not Unsee While some have suggested the two could be related, recent inquiries have…
byJill Schrider
No comments 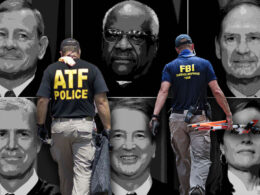 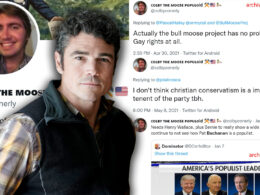 Joe Kent would have you believe he is a strong “America First” candidate fromWashington’s 3rd District. Beneath the…
byDaily Veracity Staff
No comments