While Japan has one of the lowest gun ownership rates in the world, one individual with a homemade shotgun-like firearm was able to assassinate the former Prime Minister of Japan, Shinzo Abe, before being taken into custody by authorities.

Japanese internet sleuths have reportedly found the shooters’ social media pages, which were rife with typical far-left language, including criticism of the former Japanese PM.

The homemade shotgun was apparently made out of metal pipes, wood, and duct tape.

In response, local Japanese communists, as well as Chinese social media users have begun celebrating the death of the former Prime mInister who they say is a “fascist.”

Japanese Antifa has been calling for the death of Shinzo Abe for years, protesting in the streets with violent imagery of Shinzo Abe.

Similarly, Chinese nationalists have also been calling for the death of Shinzo Abe, protesting with the images of the communist fist. 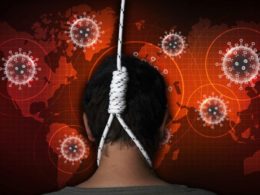 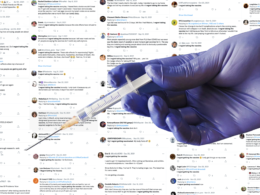 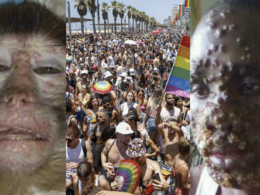