A feminist “suffragette” statue was vandalized in Coeur d’Alene, Idaho at around 3:30 AM Friday morning, sparking the downtown association to issue a reward to anyone who can identify the culprit.

This news comes just days after Idaho passed historic pro-life legislation, drastically limiting abortion throughout the state, sending liberals of all colors into a frenzy, possibly leading to the vandalism.

While Antifa and police in the area work towards identifying the culprit, the Coeur d’Alene downtown association has issued a statement and says they will be collecting donations to help fund a reward for any information leading to the arrest of the suspect.

The statue, according to the Downtown Association, “commemorates women who worked side-by-side with men to build our community.”

While statues throughout Coeur d’Alene stand to commemorate the miners who built Idaho into what it is today, the progressive left-wing in Idaho lobbied for the feminist statue to stand alongside the true architects of the Gem State, setting in stone a spirit of protest in one of America’s last deep-red states. 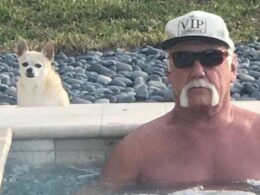 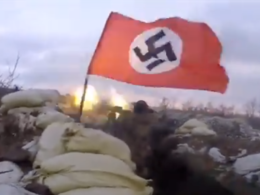 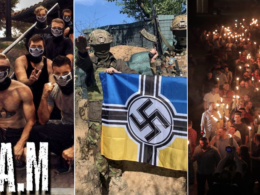 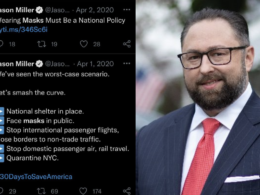