The Biden Administration has labeled Freedom of Speech a “Terrorist Threat” in a press release issued February 07, 2022 by the Department of Homeland Security, stating that so-called ‘misinformation’ regarding “widespread election fraud and COVID-19” have or will inspire violent terrorist attacks within the U.S.

The letter goes on to state that “COVID-19 vaccine and mask mandates” have been used by so-called ‘domestic extremists’ to incite violence within the United States and around the world.

The letter goes on to state that the DHS established a new domestic terrorism unit focusing on collection and countering ‘related threats’ online, citing social media users as the focus of the agency while promising “protection of privacy, civil rights, and civil liberties.”

“DHS’s Office of Intelligence and Analysis established a new, dedicated domestic terrorism branch to produce the sound, timely intelligence needed to counter related threats. The Department expanded its evaluation of online activity as part of its efforts to assess and prevent acts of violence, while ensuring the protection of privacy, civil rights, and civil liberties.”

If you disagree with the mainstream narrative surrounding COVID-19, the 2020 Election or even 5G cell towers, the United States government will consider you a terrorist threat.

This means sitting congressmen, senators, governors, and mayors across the United States of America are all now considered to be or lend aid to “Domestic Terrorists” — a label that would allow the federal government to legally detain anyone who’s posted about such topics online.

By the standards of the Department of Homeland Security, Laura Ingraham, for instance, would now be considered to be aiding domestic terrorists with calls to resist COVID-19 mandates. 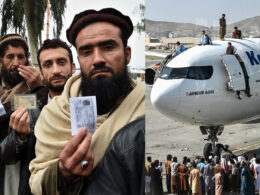 According to ABC News, a federal jury has convicted a newly arrived Afghan refugee of sexually assaulting a…
byDaily Veracity Staff
No comments 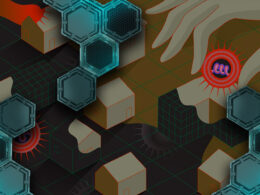 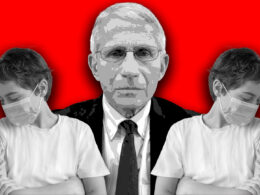 According to a recent report from NBC News, California is looking into possibly changing the law to allow…
byDaily Veracity Staff
No comments