The governments of Sweden and Denmark have announced they will be pausing the use of the Moderna COVID-19 vaccine for younger age groups due to the ‘risk outweighing the benefits.’

The pause comes amid both countries citing studies showing a high risk of severe side effects in young people from the vaccine, such as myocarditis and pericarditis, which causes inflammation in or around the heart.

Sweden’s health agency said it will stop giving the Moderna vaccine to those born in or after 1991, while Denmark is halting the vaccine for anyone under 18.

“In the preliminary data … there is a suspicion of an increased risk of heart inflammation, when vaccinated with Moderna,” the Danish Health Authority said.

According to a Reuters report, Geir Bukholm, head of infection control at the Norwegian Institute of Public Health, said that especially men under the age of 30 should use the Pfizer-BioNTech vaccine over the Moderna one.

Several doctors and immunologists have pointed to the fact that Pfizer’s vaccines also show a high risk of heart inflammation in the young, asking why Pfizer has been exempt from multiple instances of pauses on different vaccines.

During a recent FDA hearing on the rollout of booster shots, several doctors expressed concern about the risk of myocarditis.

Dr. James Hildreth, a voting member on the FDA expert panel, said that he has “a serious concern of myocarditis in young people.” Meanwhile, another expert, Dr. Melinda Wharton, said she does “not feel comfortable” with recommending boosters to younger people due to the risk of myocarditis. 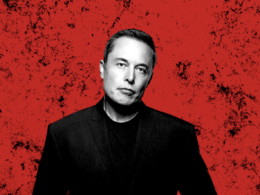 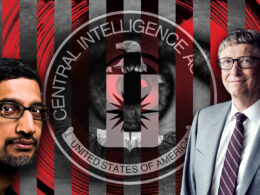 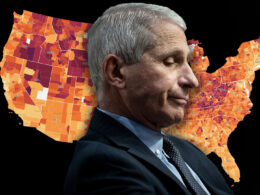 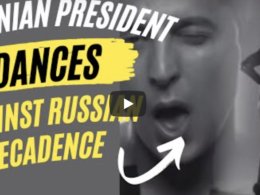