Home News STUDY: Obesity in the Young Surged During the Pandemic, and So Did Suicide and Depression

According to a new study published on August 27th, obesity in the young surged following the shelter in place policies that were instituted by every state government in the United States.

Researchers are already aware that the lockdowns, as well as lingering fear of the coronavirus, caused a host of issues in adults including a surge in obesity, but little was known about BMI changes among the young.

A recent study from the University of California and Rand found that the lockdowns didn’t save lives, and may have actually resulted in more deaths than if no lockdowns happened at all.

According to other data, there has been a steep rise in child suicide and suicidal ideation.

For all age groups, the lockdowns and other restrictions put in place by state governments across the country, seem to have caused massive negative consequences, many of which are entirely irreversible. 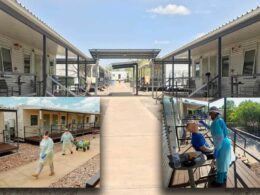 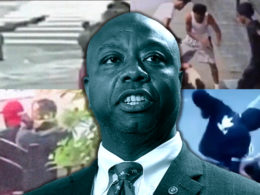 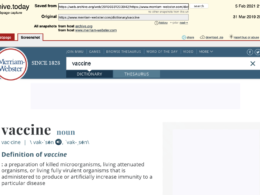 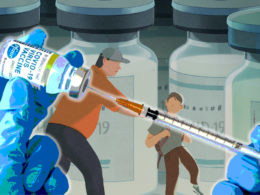