Pfizer announced Tuesday that they have begun testing their COVID-19 vaccine on children under 12 years old, and for some trials as young as 6 months.

The new trials include over four thousand children who will receive doses at 90 testing locations across the U.S. as well as in Finland, Poland and Spain. Pfizer had already completed a phase of testing that included almost 150 children, all under 12, the last group to not have emergency approval from the federal government.

In March, Moderna began testing its vaccine in younger children as well. That trial included 6,750 healthy children in the United States and Canada. Results of these Moderna trials are not expected to be released until the end of the summer, and because of this, the authorization by the F.D.A. will take longer.

This comes at a time when the advisory panel of the Centers for Disease Control (CDC) plans on holding an emergency meeting on June 18 to discuss reports of heart inflammation after doses of COVID-19 vaccine.

According to all available data, the virus has an infection fatality rate that is either equivalent to, or far less than influenza for most age groups.

A recent report by the New York Times, showed that people who have been naturally infected with coronavirus have natural immunity that will likely last for years, and maybe forever. Many experts have suggested that natural immunity is a much better option than immunity from the new vaccines, especially for children.

For most viruses it is generally the scientific consensus that natural infection provides a better and more robust immunity than vaccines are able to. 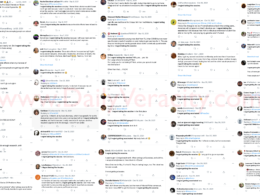 SHOCK: Thousands on Twitter Say They ‘Regret’ Getting the Vaccine — ‘Side-Effects Worse than COVID’ 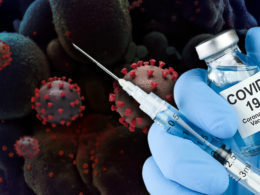 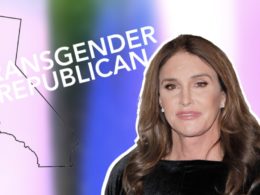 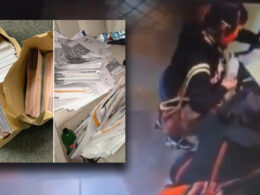 According to a report from KTLA5, over 300 California recall ballots, drugs, and multiple driver’s licenses were found…
byDaily Veracity Staff
No comments