While food production facilities continue to be mysteriously destroyed amid what many are calling a ‘looming global food crisis,’ one U.S. factory has committed a “Chicken Holocaust” after fears of Avian flu had infected the flock.

The Guardian released a detailed analysis of the Bird Flu threat which was previously believed to be contained within the borders of Asia. Now, meat processing plants across North America are bracing for what experts fear could be a catastrophic loss of chicken.

According to another article from the New York Times, another 27 million birds were culled due to the bird flu which scientists are using PCR tests to detect.

The popular news site Heavy also reported on the culling:

“As of early April, the outbreak had caused the culling of some 23 million birds from Maine to Wyoming… we have diagnostic tests for much more rapid and improved detection of avian influenza compared to 20 to 30 years ago, using molecular diagnostics such as polymerase chain reaction (PCR) tests – the same method labs use to detect COVID-19 infections.”

This comes at a time when dozens of food processing plants have either exploded or have caught on fire within a matter of months of each other, and barns have been ‘spontaneously’ bursting into flames since November of last year.

The FBI recently warned that currently there is a high risk of farms being targeted in cyber attacks which also would heavily affect the food supply of the country.

Some animal rights groups have blown the whistle on the so-called “inhuman” disposal of the thought to be infected birds. “They cooked those birds alive,” said one of the workers involved in the eradication process.

A strange trend has emerged over the past few months that is not only unlikely but statistically impossible. A large number of factories, logistical centers, and food processing plants have been completely or partially destroyed due to various reasons and explained away as accidents.

A Walmart distribution center in Indianapolis caught fire on March 21, requiring over 350 firefighters to extinguish it, an explosion caused significant damage at Shearer’s Foods in Hermiston, Ore., in February, and in April, a food processing plant in Salinas, CA suffered a large fire that threatened to cause an ammonia explosion, leading to local evacuations. Small planes have also crashed into two food processing plants in Idaho and Georgia within weeks of each other.

These are just a few examples of what many are calling an ‘attack’ on our food supply chain while it is already in an extremely vulnerable state. 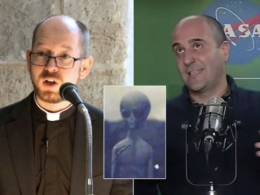 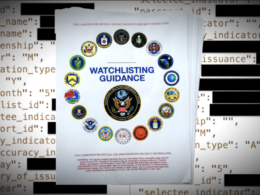 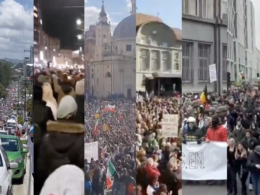 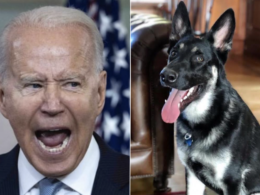