Home News Afghan Convicted of Rape in Idaho Was Able to Board Evacuation flight from Afghanistan, as Idaho Welcomes Hundreds More Refugees

According to a report from the Washington Times, a man who had been convicted of rape and deported from the U.S. was allowed to board an Afghan evacuation flight and reach the state of Idaho.

Ghader Heydari, a convicted rapist who was deported from the US in 2017, was arrested after catching an Ethiopian Airlines evacuation flight out of Kabul.

According to The Washington Times, Heydari came to the US as a refugee and was even granted a green card in 2000.

Heydari pleaded guilty to rape in Ada County, Idaho, in 2010, and he served more than five years in prison.

Roughly 400 Afghan refugees or more will resettle in Idaho in 2021 according to officials with the International Rescue Committee in Boise.

Over 50,000 Afghans are expected to be admitted to the United States this year under a program called “Operation Allies Welcome.”

A female soldier was recently gang assaulted by several Afghan men brought over during the evacuation. Two other Afghan refugees have been arrested on charges of sexual assaults of minors, and the assault of another woman.

After a short stay at various processing centers, the more than 50,000 refugees will be resettled in states across the country.

According to reports, many of the refugees are being sent to Spokane, WA, Boise ID, Missoula, MT, and parts of Minnesota. 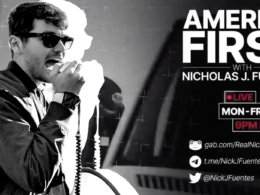 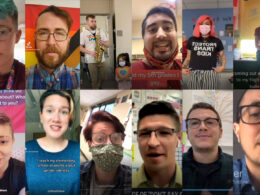